This is our resources page. Resources on the following are included: addiction, electromagnetic frequencies, films and documentaries, maps of the human condition, meditation, news sources, one thing practices, plastic containers, spirituality, and tantra. 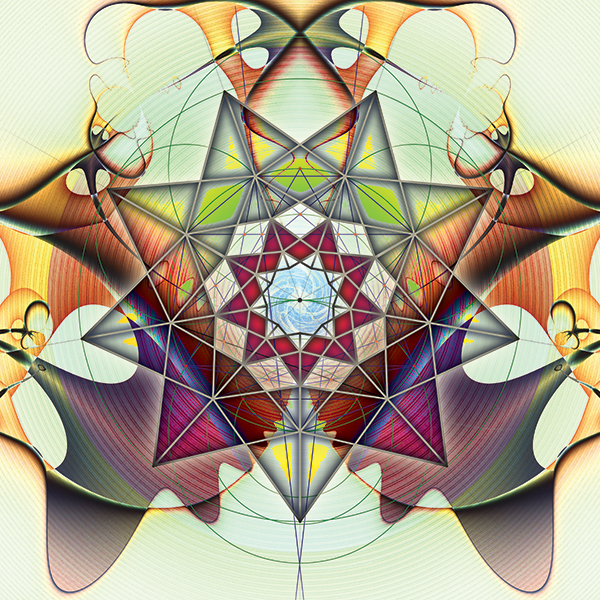 For me, it was a big aha moment when I moved past the position of addiction as disease (helpless and feel sorry for the addict) and addiction as choice (see the addict as weak and/or be angry with the addict) to an understanding of addiction as a human response to unresolved trauma, to pain - a response that works in the short term, but doesn't work in the long term. It made such complete sense for me and I could see clearly how this mechanism plays out in so many of us here in this society - with our many and varied addictions.

This understanding is propounded by and expressed expertly by Gabor Mate.

The Power of Addiction and the Addiction of Power

The same understanding is expressed in the following Ted Talk and article:

Everything you think about addiction is wrong

The opposite of addiction is connection

A friend told me about thIs research project. It was done on chickens. They divided the chickens into three groups: Group A were traumatised and then soothed. Group B were traumatised and left alone. Group C were not traumatised. All three groups were then subjected to a further trauma. Group A coped the best, group C second, and group B the worst. Just reflect on that. Trauma in itself is not a bad thing - we must accept it, it will happen. What is bad is when the child, person traumatised is not met, soothed.

Here are some articles on addiction from The Guardian newspaper:

Alcoholism continues long after you stop drinking: my 15 years sober

How I let drinking take over my life

I really like this quote. It speaks out against the more and more common view that smoking pot is fine:

"I hate pot. I hate it even more than hard drugs. I’ve taught at high school for 25 years and I hate what marijuana does to my students. It goes beyond missing homework assignments. My students become less curious when they start smoking pot. I’ve seen it time and time again. People say pot makes you more creative, but from what I’ve seen, it narrows my students' minds until they only reference the world in relation to the drug. They’ll say things like: "I went to the beach and got so high," or "I went to a concert and got so high." They start choosing their friends based on the drug. I hate when people say that it’s just experimenting. Because from what I’ve seen, it’s when my students stop experimenting."

This is a wonderful and wide view on addiction and a hint at the way out. It's by Scott Kiloby. The motto of his addiction work is: Rest. Inquire. Enjoy life.

This essay called Addiction and Compulsion by Joan Tollifson is long, but well worth the read. What is addiction really? Is there a separate I that is addicted or trying to stop?

Finally, take a look at DrugRehab's site. The organisation has a lot of good information. 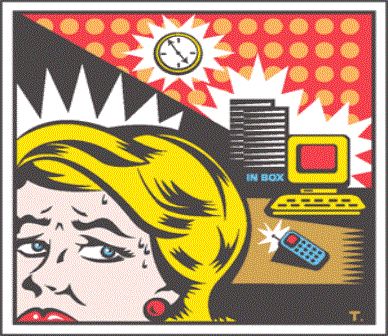 What I tend to say is that we should take the potential impact of environmental pollutants such as electromagnetic radiation seriously and, hence, in our lives do our best to limit our exposure. The below provides some background information on the subject and some tips on how to limit your exposure. We encourage you to go through the information below, but also to do your own research and make up your mind about this important topic.

This is what the Swedish Radiation Protection Foundation says about electromagnetic radiation (EMF): "Everybody is exposed to electromagnetic radiation. There is an urgent need for information and protection – the health of the general public is at risk. The Swedish Radiation Protection Foundation works to protect all living matter against harmful EMF exposure."

There are four types of EMF to measure when it comes to your home:

3. Electric Fields (these radiate from unshielded electrical wiring and devices)

4. Dirty Electricity (DE is the frequencies that travel on your home
wiring from things like solar power inverters, florescent lighting,
dimmer switches and wireless smart meters.

Which of these are the most important when it comes to health effects? Here is what has been found:

(Most of the above information is taken from Jeromy Johnson's emfanalysis site.)

With this in mind, here are number of things you can do right now to limit your exposure to EMFs:

Here are some further resources: 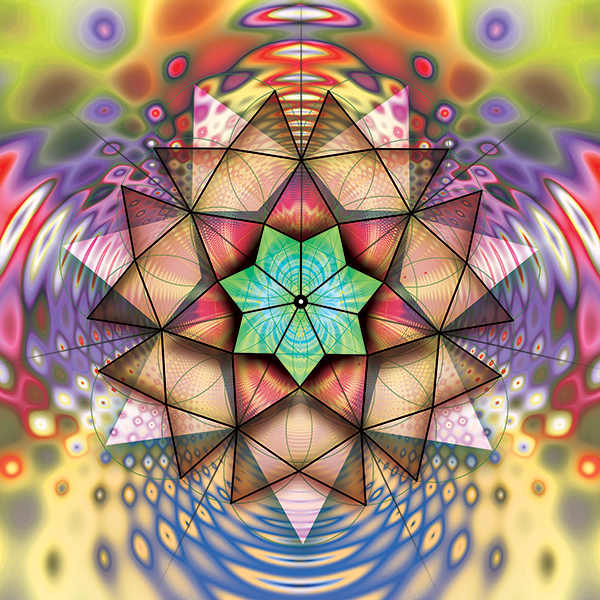 Here is a list of inspiring and educational films and documentaries. We only list by name ones that we have seen ourselves:

You Can Heal Your Life - Louise Hay

The Truth About Cancer

The Truth About Vaccines

The Secret Life of the Manic Depressive

Awake: The Life of Yogananda

Crazy Wisdom: The Life and Times of Chogyam Trungpa Rinpoche

And, here are some good lists (we haven't seen all of these of course):

Maps of the human condition and beyond 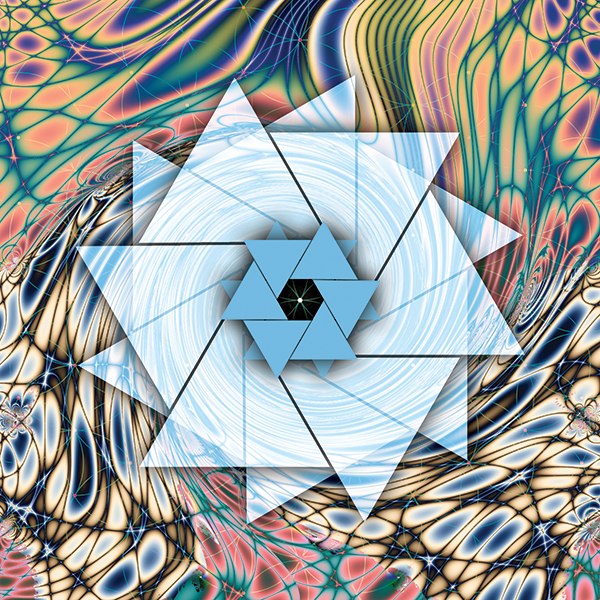 Through the years, humans have attempted to describe or map the human condition and beyond, from many and various angles. Here is a list of some of these maps. I am sure there are many that I have missed. And my categorisation might be out. Many overlap. Why are these maps useful? To paraphrase Ken Wilber. If you are going on a journey it can be useful to have a map. The map isn't the journey - but it helps.

Ramaji's 1000, levels of consciousness and map of awakening

The valleys of Sufism

The five ranks of Tozan

Major arcana of the Tarot

Seven densities of The Law of One

Objects of consciousness (or contents of awareness)

Theories of the psyche and physical being

Adler's will to power

The brain has three main parts:
- Cerebrum fills up most of the skull. It is involved in remembering, problem solving, thinking, and feeling. It also controls movement.
- Cerebellum sits at the back of the head, under the cerebrum. It controls coordination and balance.
- The brain stem sits beneath the cerebrum in front of the cerebellum. It connects the brain to the spinal cord and controls automatic functions such as breathing, digestion, heart rate, and blood pressure. 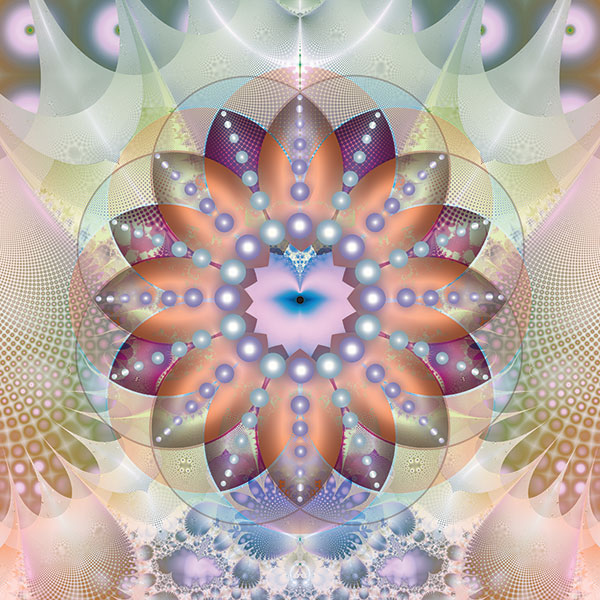 For me, meditation is an antidote to the relentless reactive egoic me-me-me mind. Meditation enables me to go deeper and gives me access to stillness, creativity, wisdom, heart - depending on my start state and which practice I choose. Here is a short list of meditation resources: 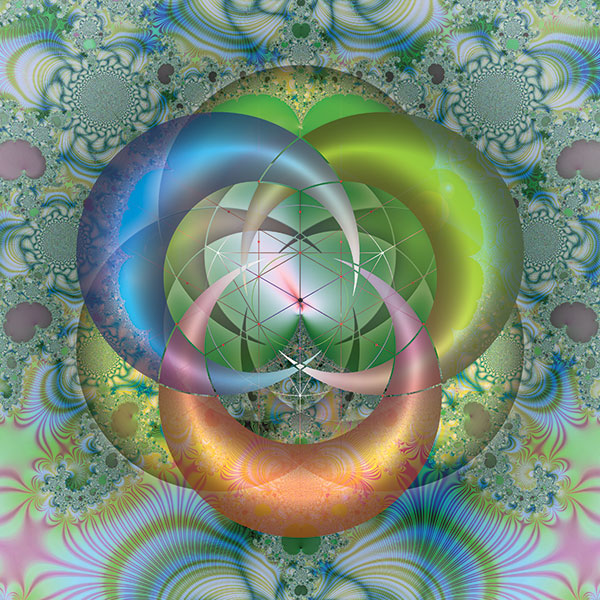 Four or five years ago, I set the intention to find one or more efficient and unbiased sources of news and information. The ones listed below are the ones that I trust at the moment - the last three are courtesy of an American friend of mine. 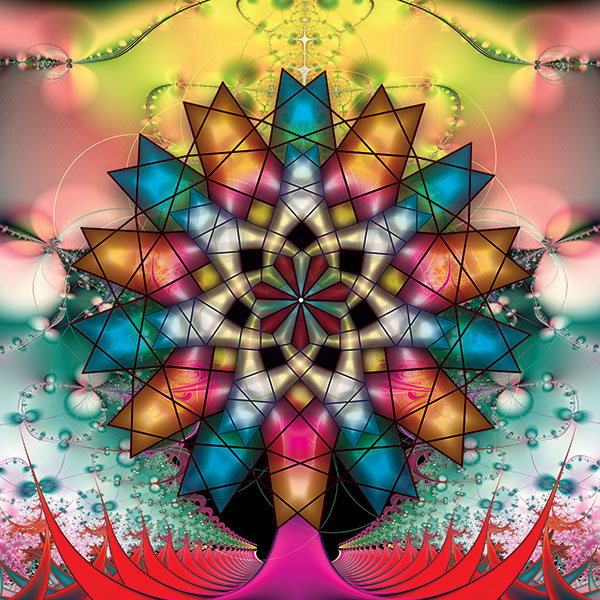 I have heard the Dalai Lama say, and I agree, that when it comes down to it, we all want to be happy. But how to be happy? Here are some practices that I have used or heard about over the years that can help you work towards this happiness - what I would call joy, that is, happiness but without conditions. I call these practices do-one-thing practices. What I mean is pick one and just live with that for a period of time. The advantage of this approach is that it is easier for us to remember to do it as we go through our day. The ego mind is nimble and strong and coalesces quickly - so one needs an intervention that is close at hand. Something we remember. And if we just have one thing, then it is easier to remember. At least for me. With each do-one-thing practice, I have included in brackets where to go for further information.

What would somebody who loved themselves do (Teal Swan)

There must be another way (Jerry Jampolsky)

Reach for a better thought (Law of Attraction)

Only see the best in people (Law of Attraction)

I am sorry, please forgive me, thank you, I love you (Ho'oponopono)

I accept that I don't know how to do this, I invoke the divine to work through me (Matt Kahn)

We are consciousness, we are spiritual beings having a human experience (Rupert Spira)

What do I long for? (Zen Coaching) 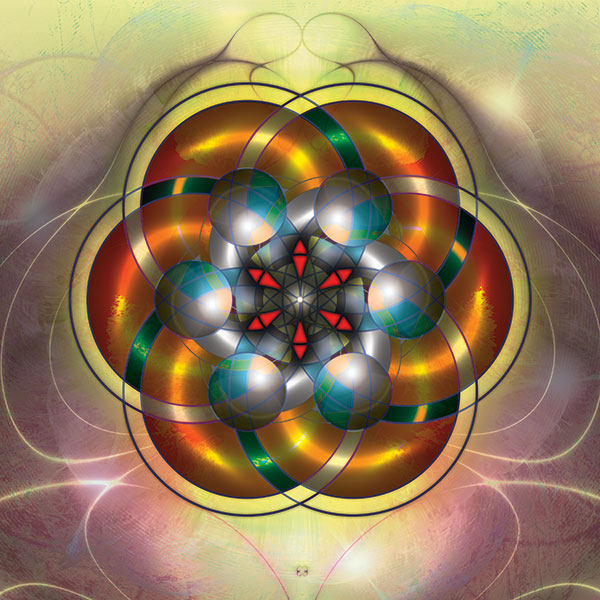 We recommend minimizing your use of plastic containers.

In a nutshell, plastic is made from toxic materials. These toxins can leach into whatever they come into contact with. And when the compounds that make up plastic are ingested, they can damage your body on a cellular level and cause health problems.

Plastics are assigned a number, a so-called Resin Identification Code, typically marked on the bottom of container. Basically, you should avoid any plastic designated with code #7, #3, and #6. Plastics that are relatively safe are #1, #2, #4, and #5 - but keep up-to-date on any new findings.

For more information, refer to these articles:

Dr Mercola: How to recognize the plastics that are hazardous to you

Dr Mercola: The terrible truth about plastics you never knew 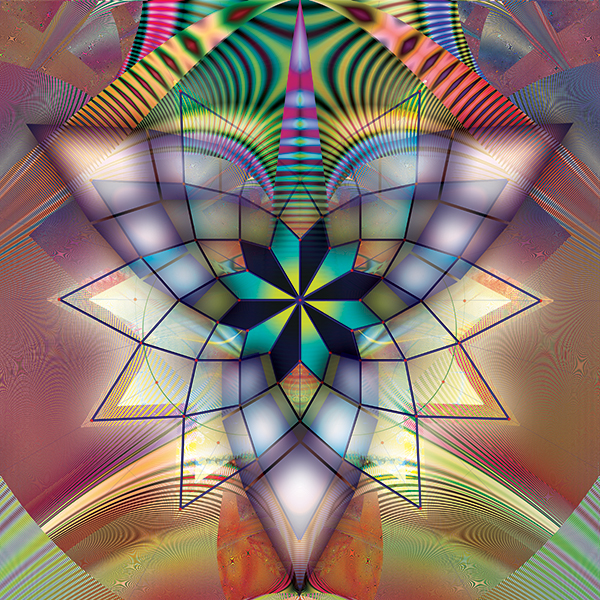 Suzanne Foxton, Nothing Exists Beyond Appearances

Davidya, Observations on the Road Home 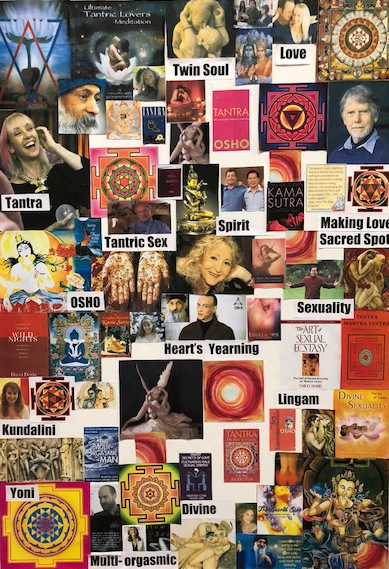 Tantra, for me, is about using the relationship with other to wake up. It is an instrument for expansion. It is about being present and alive with whatever is happening. It is about saying yes to whatever arises. For me, as a man, it is also about devotion to woman, loving woman, serving woman. Being a good man that the woman can trust. It is about using relationship with other to practice total honesty, openness, intimacy, giving, loving. Tantra is often associated with sex, but it is a lot more than that. I recommend the following teachers (some of whom appear in the above collage) and books:

The Ethical Slut (not really Tantra, but good book about polyamory and related for those interested in polyamory)